Thou Curator specializes in creating different games, i.e., game engines,2D and 3D games, and customized games. Our game creation process involves an experienced team that knows how to create games and follows all the required stages during creation. Feel free to talk to us.

It involves creating games following the proper methodologies like designs, building, testing, development, concepts implementation, and release. Many people can get involved in game creation, including designers, developers, artists, e.t.c.There are a lot of tools and engines that make the whole process easier and fast, e.g., Unity, Construct, OpenGL.
Stages involved in game creation

After getting a proposal from a client that he needs a game created. The team comes up with the concept development where we decide about characters, environment, designs, and how to coordinate with others. The next stage is the creation phase, where a team of different professionals works on the game, it involves drawing graphics, sound effects, characters, e.t.c.The third phase involves testing where all bugs errors get eliminated. The next step is the release and marketing of the game after the game has gone through the three stages, there are no errors, the monetization takes place, and the game gets published on the play store and other platforms. The last step is maintenance, where after the games and updates get released, all errors get solved.
Game Creation Considerations

There are several things you can put into consideration when creating a game. You need to know the types of engines to use, platforms the game will be published, skills required and languages used, monetization strategy e.t.c
Types of games

There are several types of games. We build mobile games that play on Android, iOS, and multi-platforms.AR/VR/MR games where the players interact through different mediums. Video games that get streamed on all platforms, mainly Xbox and PlayStation.Unity games to create 2D and 3D games. Unreal engine games with good visuals and 3D dimensional.
Why hire us for game creation services

The team follows the game creation process that makes sure games produced follow the proper procedures. Our approach has transparency from start to finish due to our continuous communication between the client and us. Our games have the right monetization and security features. There is a variety of games that works on different platforms.

What are the Tricks To Achieve The Best Results Game Creation? 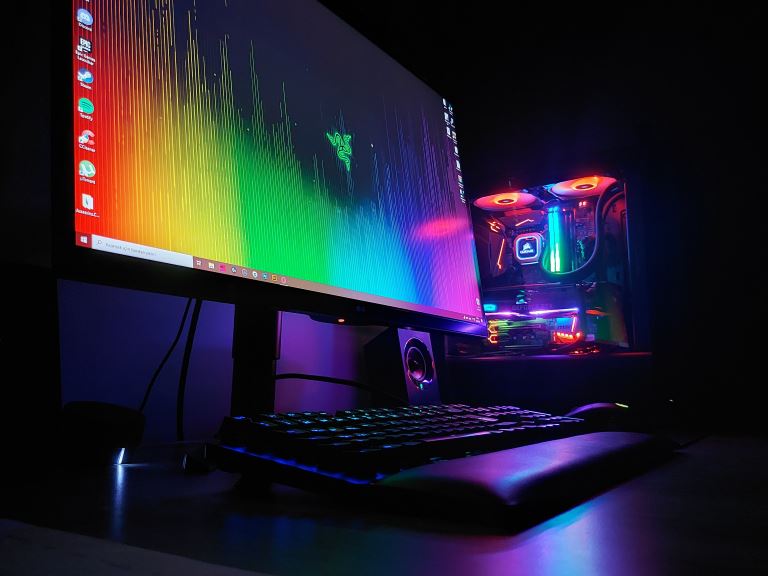 What are the Modern Rules Of 3D-Artist In Game Creation? 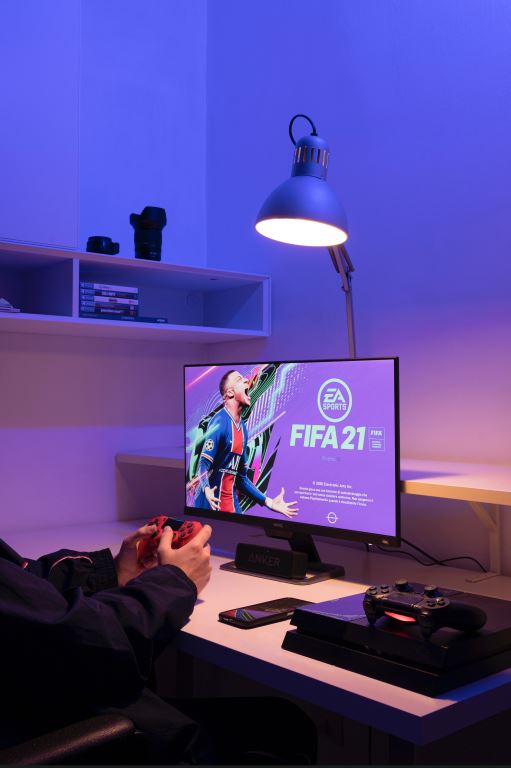 What are the Doubts About 3D-Artist In Game Creation? 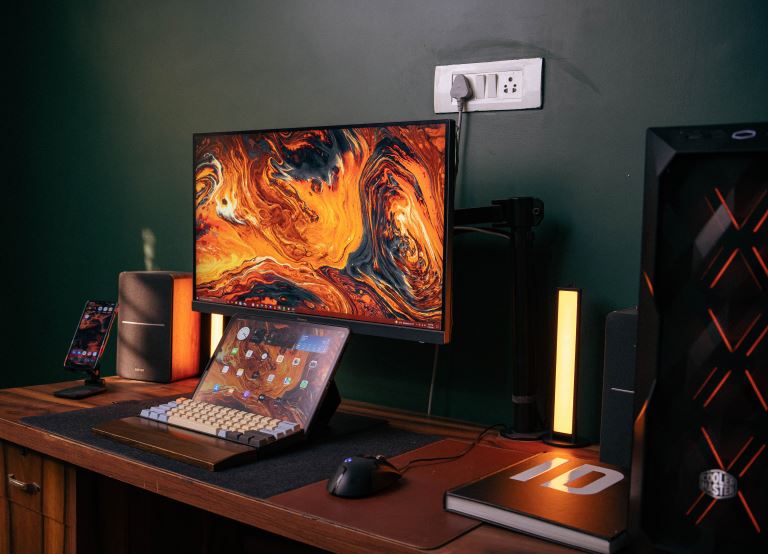 Thank you for your time we will reach out to you as soon as possible.
If you would like to talk to us immediately please feel free to call us.